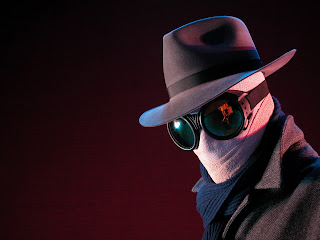 The HST is just one of many conflicts. Voting for the party that tried to bribe her husband is another. Chuck Cadman ran as an independent after he was shafted by the party. Going back to that party after all the bad things they did is clearly a step backwards. There seems to be a lot of animosity towards Dona these days for her endorsement of Harper. She is a good person. Stephen Harper is not. It's important to draw that line. That would mean doing so at the ballot box this election.
Posted by Dennis Watson at 4:29 AM